The future of Data Science jobs at S.H.I.E.L.D

“Although I have been to future still I think that this all predicting the future thing may go south. But I am certain that this projection will be thought-provoking as it is coming from a man who once was the head of HYDRA, hence, provoking.” - Phil Coulson.

Also, this is where I take the lead and commence by summarizing the 3 broad trends -

The first trend is about undertsandling that the growing data science algorithms will be absorned into packages and technologies which will then make them orders of magnitude and easier to deploy. I know that’s a lot to process but here’s how you can do that – Imagine what it would be like to experience the training and deploying something (for example a random forest) today in comparsion to ten years ago. The only difference would be the orders of magnitude which could be applied faster, done qith greater quality and require less statistical & technical knowledge. Ah! Exactly what happend in the Endgame when the Avengers did the whole time travel thing but with no one dying.

Influence is everything and all the big companies will not stop until they have adopted AI, machine learning, and related techniques. Why? Because that way they can influence their businesses. Noothing big here but just a showcase of how important the jobs would be in all those technologies.

All the programs that are being made available will make all the young agents aware about the statistics, software engineering, and other related disciplines. Unlike agents graduating from HYDRA, brain-washed and forced to comply, I recommened ours to get them exposed to these programs. This will give them an upper hand at the compettition, given that there is a huge shift to AI, big data, etc. in industry. 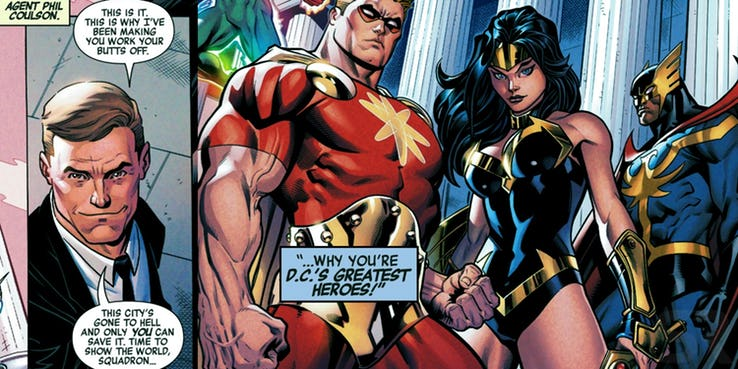 Considering the last two trends that i disclosed above, it can be said that the amount of work data scientists are doing now will go to less highly trained workers (with sufficient coding and statistics exposure). They will then use the packages and technologies to create machine learning models.

With the rapid growth of data science in the future, the value of beimg able to get attach to the underlying techniques to the problems encountered by business will also increase. This will be done in a more meaningful way and all the individuals who are trained technically, have great communication skills and good common sense for business will be our best shot on capitalizing.

Whats does this mean?

For some specific business functions, the Ph.Ds and master’s degrees will make more sense to the MBAs than they make it today. Think it like this – businesses in all the traditional industries will more incline towards having a tech-oriented culture and hiring profile and in its absence, companies will surely find it difficult when ot will come to leveraging what machine learning has to offer.

That’s enough about the future, I want the agents to know more about the present such as this –

Now, let’s find out how true he was and how will it help you in getting the job in various cities around the world.

It's the main state in the country, when we see in term of position creation and openings in STEM fields it is looked over as the best one. It is essentially alluded to for its thriving network as the compensation of an data scientist here is assessed at $97656.

Another rising star in advancement, Phoenix displays warm atmosphere, phenomenal typical cost for basic items, and a great deal of culture. The typical remuneration for a data scientist here is close to $140,000 while the ordinary middle pay is barely short of $50,000.

It would be a gift from paradise, working in a Silicon Valley. The pay of a main data scientist is evaluated to be $132355 per annum.

Dublin is the most cutting-edge cloud portal to Europe as a home to a lot of huge server farms. It fuses server farms for Google, Amazon, and Facebook, attracting the most perfectly awesome ability in information science. Ordinary pay for a Lead Data Scientist glides at basically $100,000.

In Bengaluru you will observe that examination advertise is high and thought to be the best in the country, with the state govt, new organizations of investigation and tech people contributing liberally for the division's headway. In the event that we see the typical pay, it is about assessed to be Rs. 12 Lakh for every year.

Boston may have a higher cost of living, yet you get history, craftsmanship, and unquestionably the most magnificent identities on earth thus with MIT and Harvard straightforwardly around the curve. Normal absolute compensation is about $141,000, an abundance to manage the higher than ordinary run of the mill typical cost for basic items.

Notwithstanding the way that the European country is one of the costliest urban areas, on the off chance that you happen to get a data science job in the city then don’t worry. As per an ongoing report, the mean remuneration of an expert starts at 180,000 Swiss Fr and a central data researcher can win as much as 200,000 Swiss Fr with the average going between 9,650-18,000 Swiss Fr. 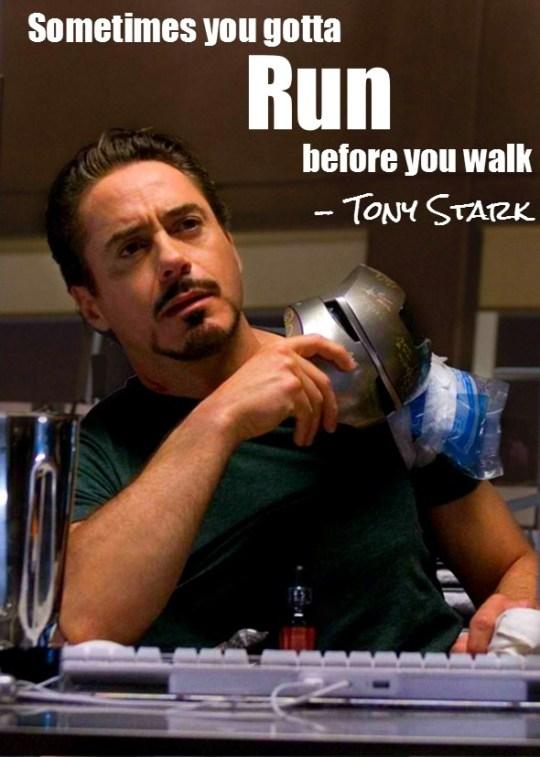